Selecting a front-end framework can be a tricky and time-consuming process, and many would be developers encounter this dilemma whilst getting “information overload in the process! In today’s article, I am going to quickly compare a couple of JavaScript frameworks which are popular choices, Vue vs. Angular. Let’s look at their history, job market, and learning curve, and other characteristics that will help us determine the winner. After that, I guess, you’ll be able to decide which one to pick for your front-end or full-stack development project. 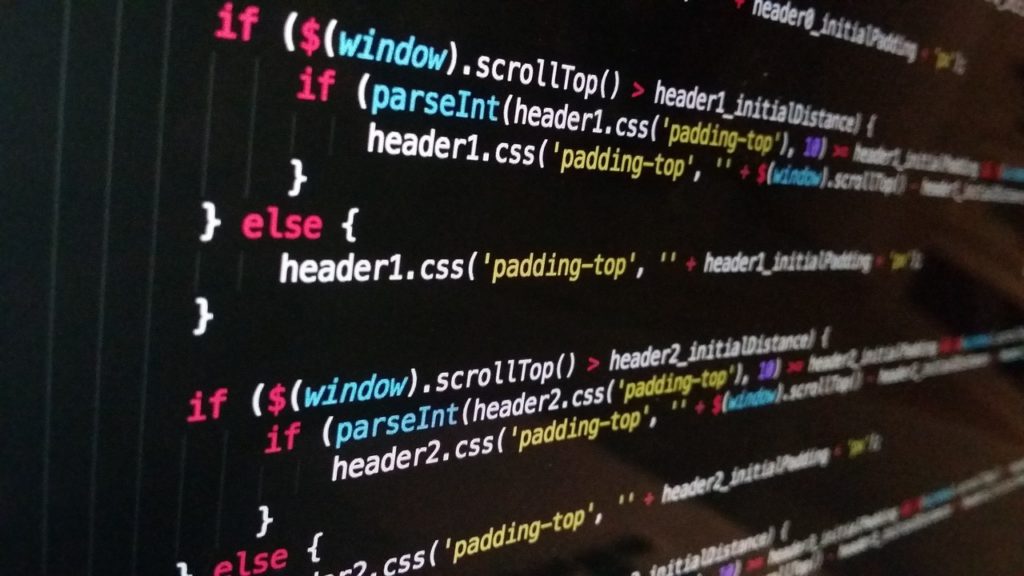 Let us get the terminology clear before we dive into discussing the features and practical uses of the frameworks in question. Some developers use these terms ‘library’ and ‘framework’ interchangeably, but they’re actually different. A Library is a collection of reusable code that is used to solve common problems.

There are various libraries out there for addressing different problems. For example, we have libraries for performing mathematical calculations. We also have libraries for machine learning, and so on. A framework provides us with a lot of reusable code, just like a library, but it also gives us a structure or a skeleton for application development.

So when using a framework, we have to build our application according to that framework. Frameworks have opinions in terms of how we should structure our applications, how the application should get started, how various components should interact with each other, and so on.

Why Use Frameworks and Libraries?

Angular and Vue are both examples of popular frameworks for building front-end applications. One of the questions we get most often is,
“Why do we have to use a framework or a library to create our apps? Can’t we get by with plain old JavaScript?” 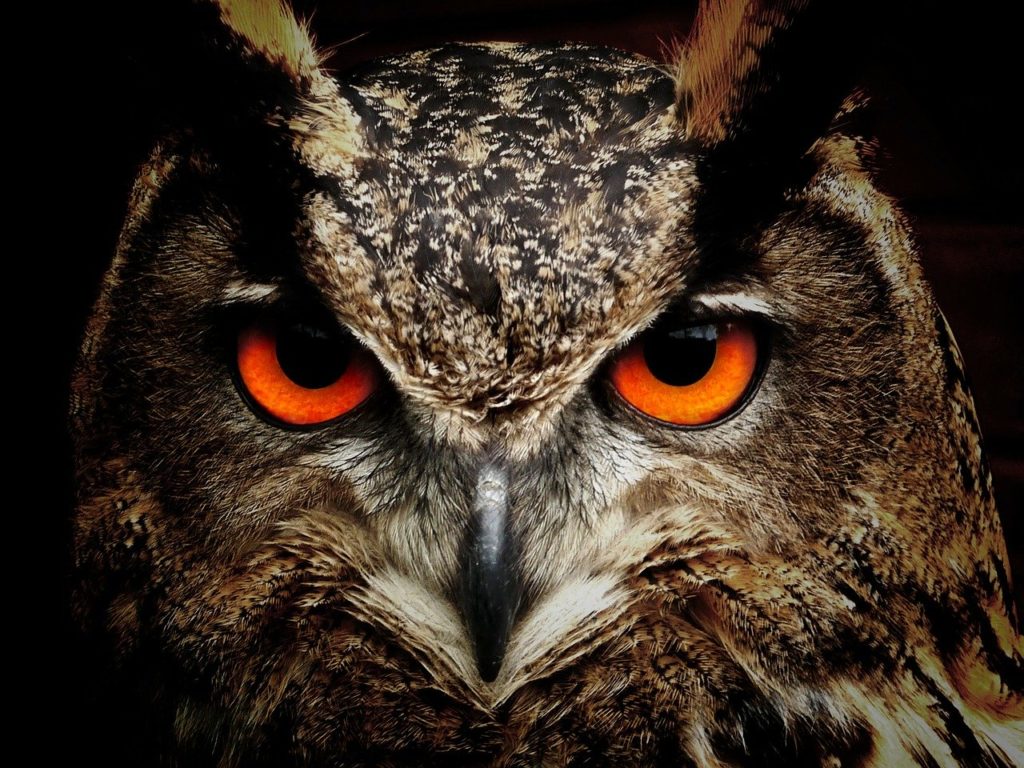 The answer is, “Yes, you certainly can.” But that would be a waste of a lot of  time. Here is the reason. Imagine you want to build a desk. Would you buy pieces of wood and put them together? Or you’d prefer to go to the forest and cut the trees first to get wood? There’s no reason to cut the trees, of course, when there is plenty of wood ready for you to reuse.

We use frameworks and libraries to maximize our productivity and speed up the web development process. There is a lot of code that’s tested and ready for us to reuse without having to reinvent the wheel, in a similar way to some of the well known CSS Frameworks.

The concept with the above is to shorten the development time of a site or app by using pretested and laid out blocks which just make life a lot easier.

Vue and Angular are among the top tools used for building web apps these days. But which of the two participating in the Vue vs. Angular duel is better? Let’s find out right now.

We suggest that you look at the results of this StackOverflow developer server in 2019. Here’s the list of the most loved web frameworks.

As you may see, the winner is React, which we’re not going to discuss in this article. But it was closely followed by Vue.js last year, and Angular seems to be losing its popularity compared with 2018.

Still, when it comes to large businesses, Angular is definitely a favorite here. It’s used not only by Google but also by other big companies like Nike, Lego, and The Guardian.

Notwithstanding its being extremely popular with developers, Vue is somewhat neglected by large corporations. Still, it’s gradually picking up and being adopted by more and more companies. Now small businesses like GitLab, Repro, and 9Gag use Vue to create their projects, and chances are other companies will soon follow their example.

Now that you know which of the two frameworks is more popular with developers, it’s about time we took a quick look at their history.

Angular is one of the oldest frameworks. It’s developed by Google and was initially released almost ten years ago. Until 2016, it used to be called Angular.js.

In 2016, the Angular team released Angular 2, which boasted lots of improvements, including the support for Ng Modules. But, in fact, the second version had nothing in common with Angular.js. It’s possible to state that it was a completely new framework. So, to reduce confusion, the Angular team decided to drop the “js” from the original name, and they called the new framework “Angular.” This made a lot of developers unhappy. Their apps, which were developed with Angular.js, had to be rebuilt using the new version. Also, over the last three years, there have been several other releases, including Angular 4 that came out in 2017.

Unlike Angular, Vue wasn’t created by a huge tech company. It was designed by an ex-Google employee six years ago. Presently, it’s maintained by a group of enthusiasts. Even though it’s a new tool, it has gained a lot of popularity over the past couple of years and is on the increase among many web technology outfits due to its clear documentation, which makes it easier to be used by large teams.

As you know, Angular is not just about creating and rendering components. Though it has components too and also follows a components-driven approach, Angular has earned the reputation as a complete framework or even platform. It boasts a rich set of tools that help you with developing modern web apps.

All these tools you need for very large apps ship as part of Angular developed by the Angular team. So, you don’t even need to rely on some third-party vendors. Additionally, it uses the native API, HTML templates for the components, and CSS, which you can easily add if need be. On the downside, it uses Typescript as a language, which is pretty hard to master.

Just like Angular, Vue is a complete solution. Though Vue boasts fewer features than its counterpart, this is increasing, for example with the introduction shortly of Vue 3 and the Vue Composition API, and it’s widely used for building UI components in the web application market. It also has routing and state management solution courtesy of the Vue team. Similar to Angular, it uses native API, HTML templates, and CSS. As you see, Vue is quite similar to Angular, especially from the syntax perspective.

Angular has always been famous for having a steep learning curve because it’s a full-blown framework. In contrast, because Vue is less complex and , it has fewer concepts that you need to learn and understand with less complicated syntax. I would say, learning Vue requires a smaller amount of time and effort than its counterpart Angular.

So, if you’re starting out, I would say – start with Vue. Moreover, it gives you tons more job opportunities Once you learn Vue, if you want to expand your career options or just curious, you can proceed to master Angular.

We can rightly note that both Vue and Angular offer pretty good performance to users. They might differ on your machine or your exact requirements, or in your web app, of course. But, in general, both tools are darn fast and efficient.

One thing to note, though, according to the benchmark test run on the frameworks in question, Angular was found to be a bit slower. Still, this is hardly surprising, since Angular ships with a pretty big codebase. Consequently, the apps you create with this tool are more heavy and unwieldy. Hopefully, this will drastically become better in the future versions (Angular 7 and higher), where Angular will use a more improved renderer leading to a smaller codebase. If you enjoyed this post, why not  check out this article on How To Build Vue Wordpress Rest API Websites